Behind the Scenes with Summer Glau: The Making of ALTERNIS

Alternis is a serial written by devoted lovers of fandom. They are the legit-est of legit. Not only are they gamers (duh), the lead writer is a game designer, and another live-streams 8-bit NES games on Youtube at least once a week. This author team knows the excitement of a midnight release and the rush of a Star Trek convention.

So when we were casting the narrator for Alternis, it was pretty obvious that THE person for the job was none other than River Tam and everyone's favorite Terminator—Summer Glau, herself.

Summer Glau is best known for her work on Firefly and Terminator: The Sarah Connor Chronicles, and has been featured on a litany of other productions, from The Big Bang Theory to CW's Arrow. And somehow she finds time to make special appearances at cons all over the country and take photos with fans that they pretty much freak out over at every turn. We get it.

During the first recording session for Alternis, we went behind the scenes and snagged a few shots of where the magic happens.

Listen for yourself—you will NOT be disappointed.

About Alternis:
A video game designer discovers that the game she created is the seed for an ambitious top-secret project to keep the world from plunging into war—and Team USA wants her on board. In this game, nations compete for real-world resources. But not everybody is playing by the rules. 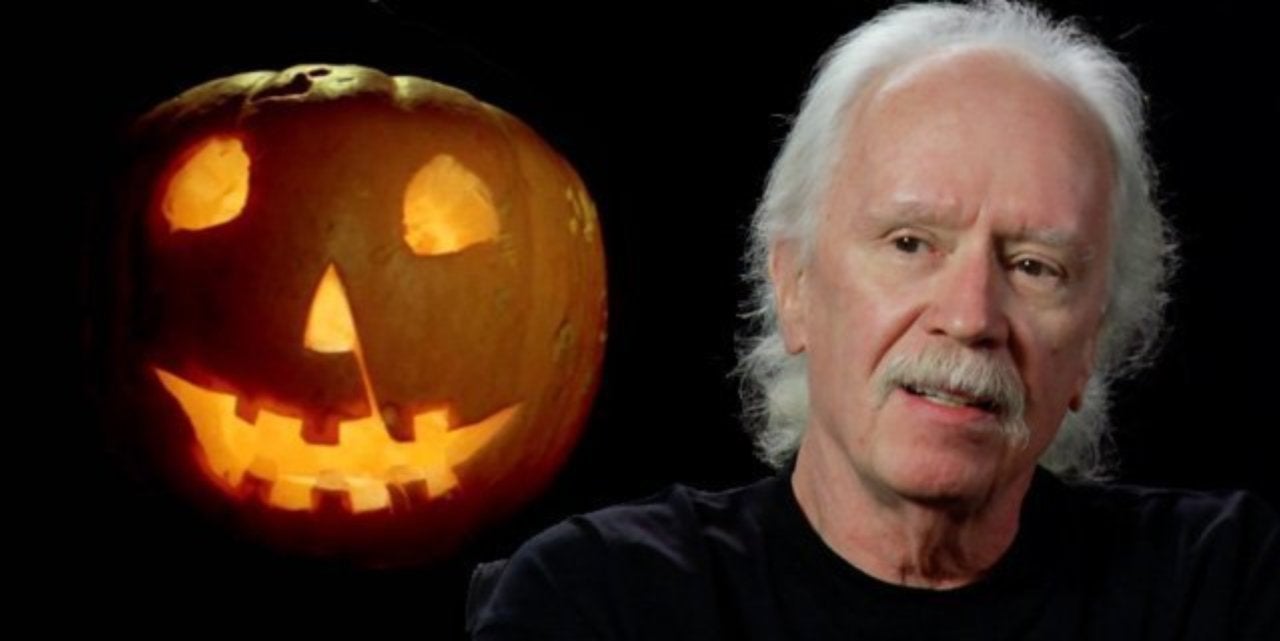 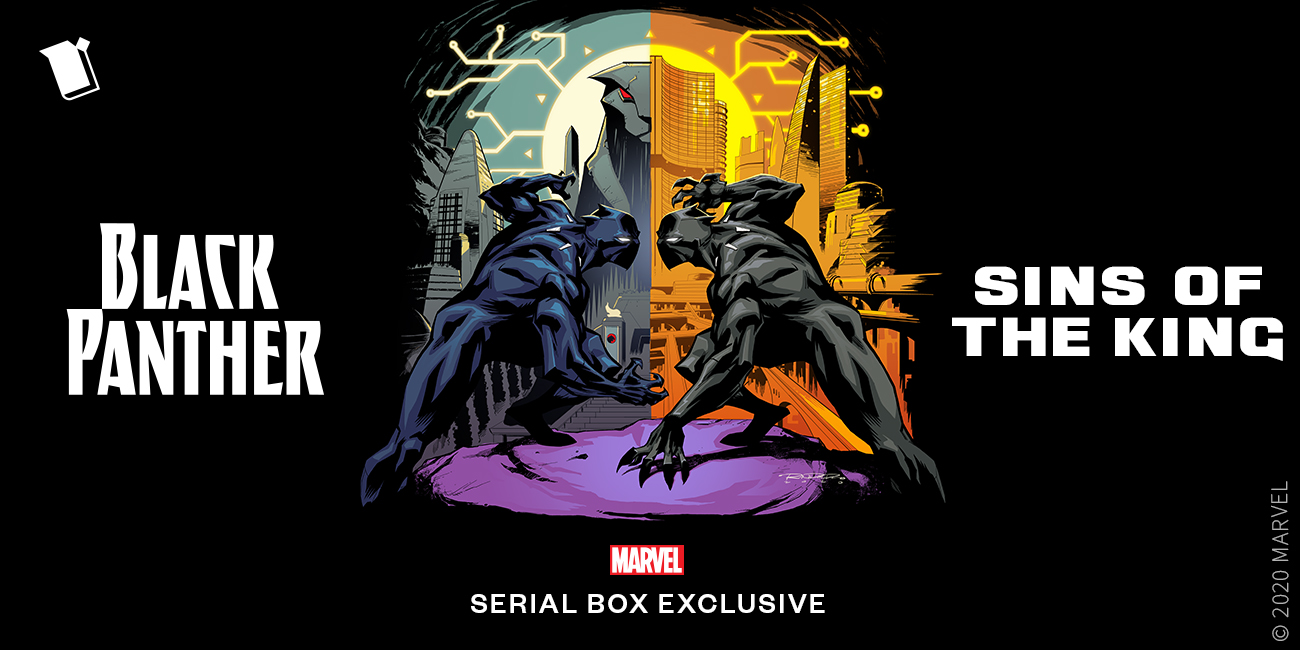 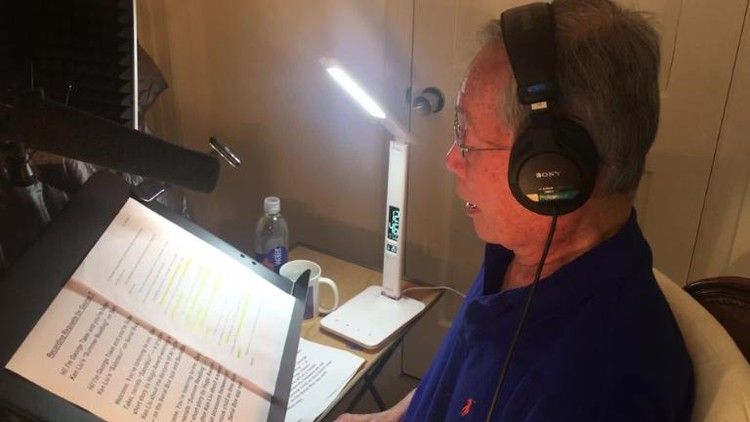