Someone has stolen the Black Widow’s blood. Now she must find them before it’s too late. Read or listen to the first episode for free HERE.

As Natasha Romanoff follows the trail across the globe, she discovers she wasn’t the only target. Whoever is responsible stole Bucky Barnes’ blood, too. And one thing is certain: anyone who wants the blood of the Widow and the Winter Soldier needs to be taken down, and fast. Despite a tangled web of shared history stretching back to their Red Room days, Barnes and Romanoff must join forces, confronting the demons of their past as they race to protect their future. A single drop of blood could be all it takes to save the world—or destroy it. © 2020 MARVEL 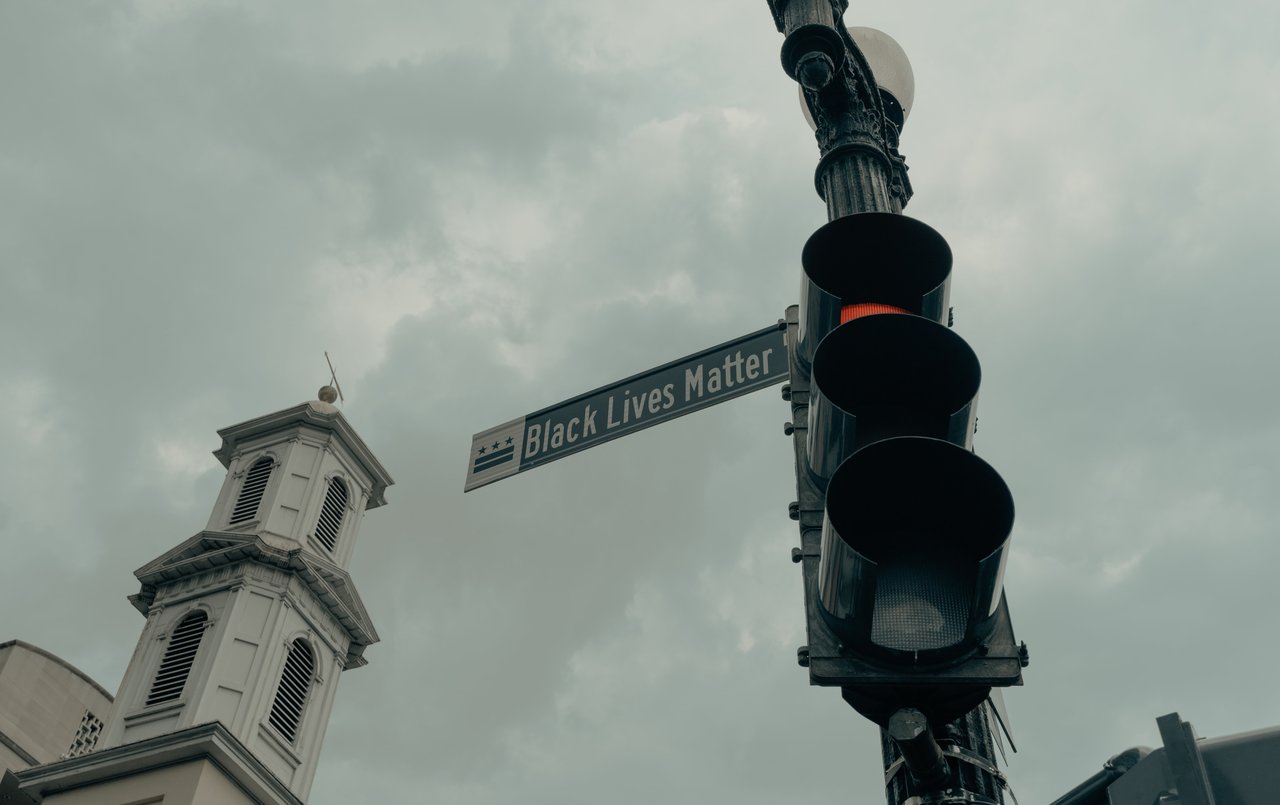 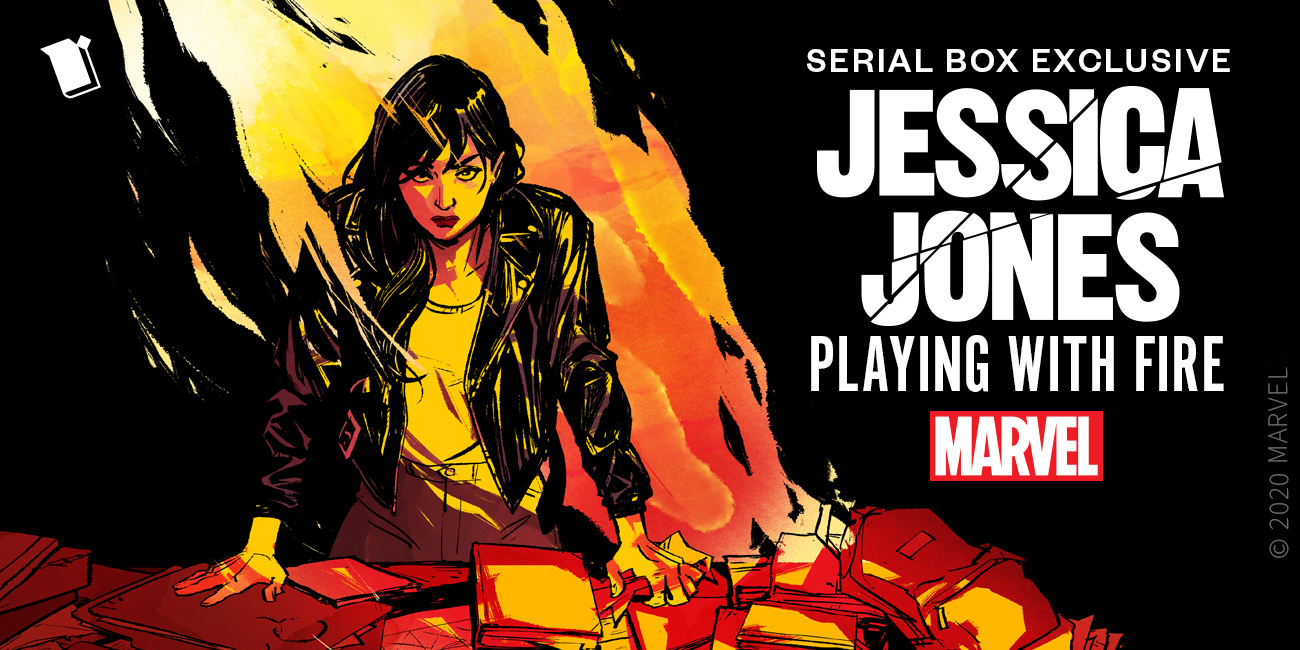 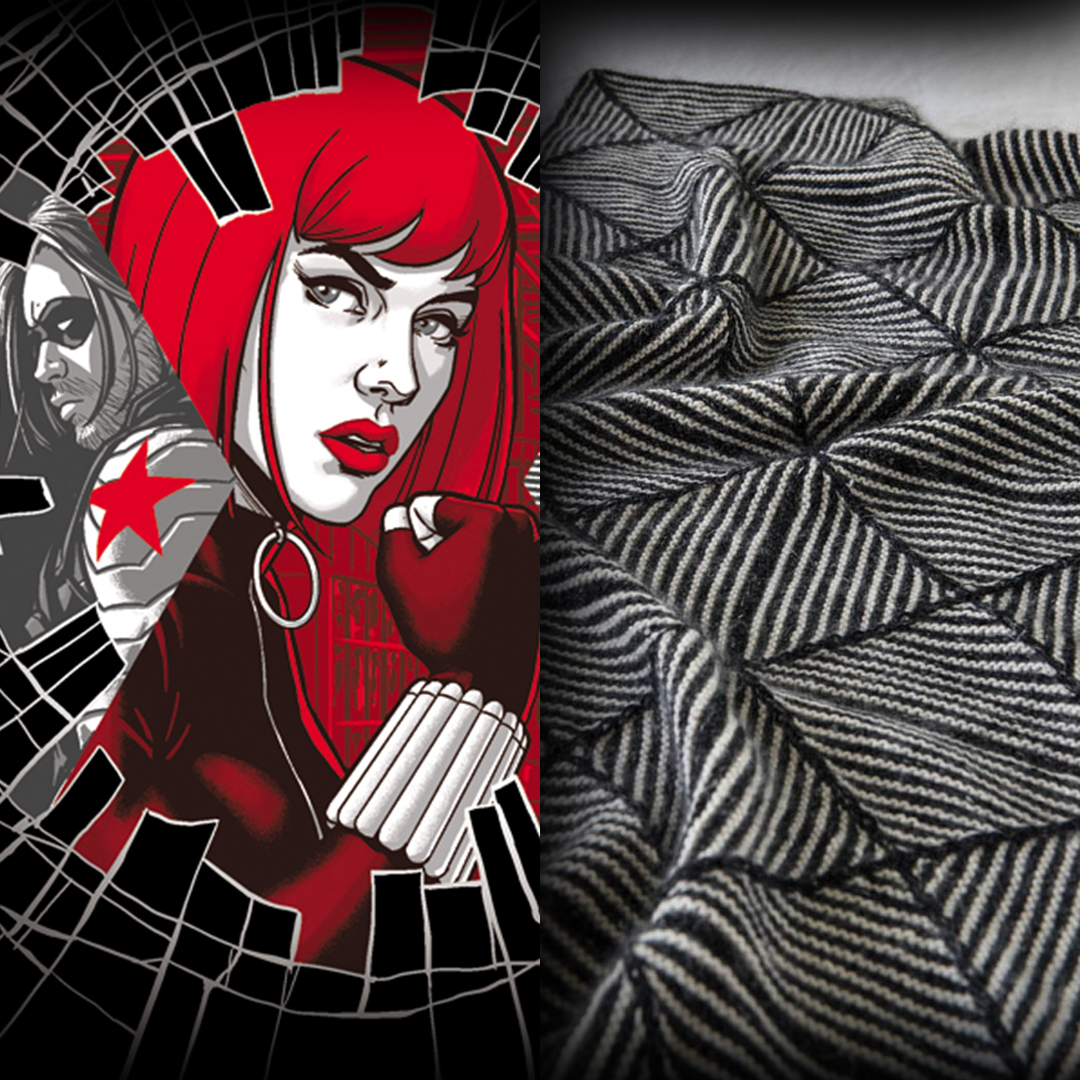